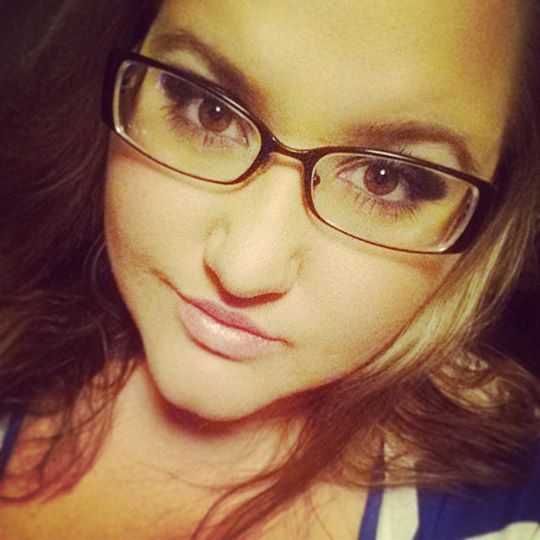 Hello, my name is Sophia Puccio, and I am currently enrolled in QC Academy's Special FX course. With both this training and my self-taught FX skills, I can make an ordinary person look like they have gone through a terrifying ordeal. Whether that is a zombie bite/apocalypse or a severe car crash, I am confident I can create the character that you are looking for.

Film and acting have always been a major passion of mine. As a child I enjoyed watching various types of movies which led to me pursuing acting in drama and musical theater. Throughout the years, I became obsessed with the talents of makeup artists and special FX artists on Horror and SyFy films and began trying to replicate their work on my own. I was able to utilize some of my skills during multiple theater performances by assisting other actors with their stage make-up. It became a way for me to release stress from problems at school or work. I have learned a lot over the years including the proper way to apply prosthetic and latex make-up. I enjoy creating various textures using different items or fake blood and have become very good at what I do.

So whether you are looking for your next performance's make-up, SyFy creature or zombie for a school film project or major picture or just your next Halloween costume/make-up, I am your gal.