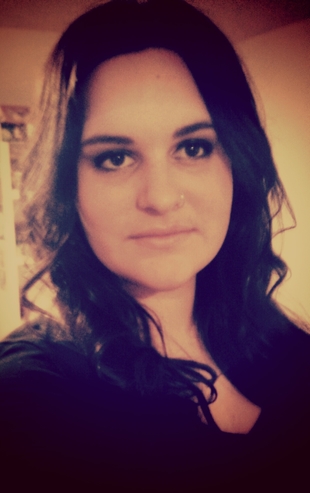 You dream a wish, I grant the impossible.

My name is Amanda M. Michael, originally born in Tamp bay Florida, where my love for art and creativity struck early. Born in 1990, my family lived in Tampa where I had and older brother, Jesse an older sister, Samantha and in 1992 a younger sister, Sarah. We relocated to NY where my true passion for photography and art began developing. Graduating in 2009, with every art course in my high school curriculum completed, found myself thirsty for art. When I realized college was not my future, I turned to QC Career school, where my future and career actually was something I believed in, it was no longer just a thought in my head, it was my artistic vision on paper.

Amanda M. Michael, originally born in Tamp bay Florida, where my love for art and creativity struck early. My father a Wedding photographer at the time, began helping me develop my artistic thought process and technique, in hopes to tame my wild ambition and artistic overflow. In 1995 my family relocated to NY, where I entered my first school in a very small town. As I grew older my art did also, but like a fish in a tank I would only be able to grow so much in such a small confined area. I knew I had to make a change. Like most young adults, fresh out of high school college was the only option, entering Buffalo State College in 2009, where I attended Theater arts, for writing and directing, I wanted to be in control of my artistic mind, I did want someone telling me draw me a picture of this banana and draw it this way. Understandably that's a college art course, and props to those individuals that can withstand that. I wanted total freedom of art, but quickly I realized college was not my future, I left in 2011. In the next few years I just worked and worked and worked, retail, food industry, even had the chance to work on my photography a small amount. However there was still an artistic void in my life, a depression I'm assuming was due to my lack of passion for anything I did. So finally it hit me, I needed a job where my artistic vision was needed, my obsession with being in control of organizing or preparing performances, my attraction to the glitz and glamour would be fulfilled... wedding planning. Doubting myself I went to my parents for input, thinking I was just settling or just telling myself I would be great at it, my parents laughed when I told them, and not out mockery but out of pure joy they I had seen what they had all these past years. Apparently they had known for a long time that wedding/ event planning would be my future something I would thrive in the field of. From that moment on I was in love.