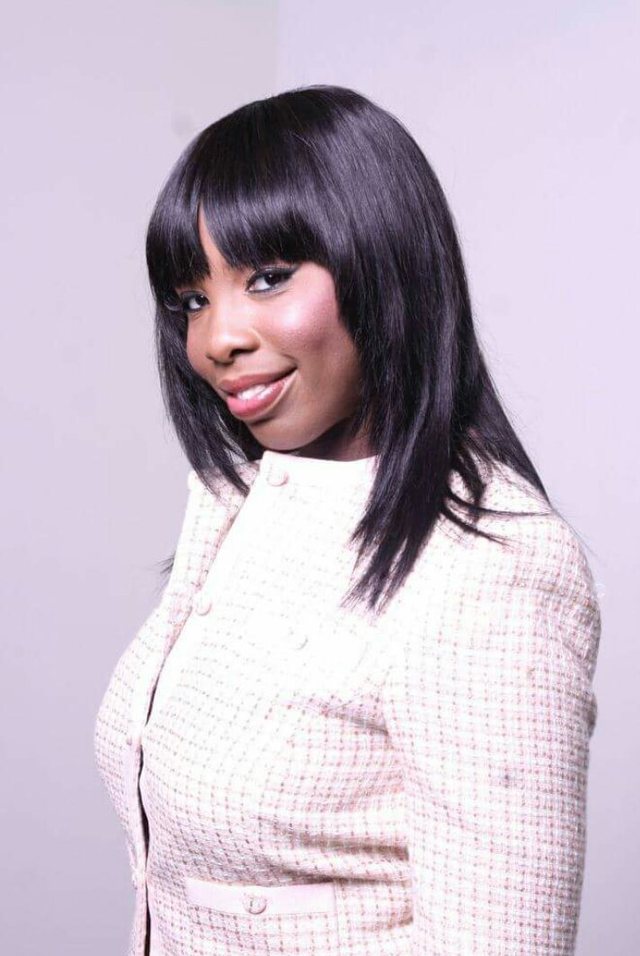 "Where elegance abides, a trace of lipstick lies..."

Sailor, Model, and Makeup Artist....
Fashion has been an interest of mine since early childhood. Every Halloween my mother would dress me as a model. In my teens, I decided that I was going to be a professional model. Then I joined the US Navy. Modeling was put on the back-burner for quite a while. I moved to Jacksonville, Fl and decided that I would no longer allow the opportunity to pass me by. I started modeling again and was introduced to a phenomenal MUA that inspired me. Her sweet spirit and love for the craft is what gave me the drive to pursue my passion...enhancing the beauty of others.

Born December 9, 1986 to a young 20 year old single mother, my childhood wasn't the best, but it wasn't the worst either. My mother did what she felt like she needed to do at the time to provide, so she moved away to work, leaving me in the care of her elder sister, also a single mother. Childhood for me wasn't everything a kid could dream of, but it was everything I needed. At a young age, I was taught morals, standards, and the value of hard earned money. I was taught how to be a lady, and at that age, although quite a tomboy, I was taught to be a young lady. By the age of 6, cooking and cleaning became a second nature.

I am "TimaShentrel". "Tima", the latter end of my first name and "Shentrel" one of my middle names (there are two). I was born and raised in Meridian, Ms. At the age of 17, 1 month before my 18th birthday, and 6 months before graduating high school, I made the decision to join the "World's Finest Navy"! During my time in the Navy, I have traveled around the world several times and and seen some of the world's most beautiful creations and art work, but after serving 10+ years, nothing has fascinated me as much as makeup and fashion. There is so much that you can do with it and so much you can incorporate into it to create.

I first fell in love with hair and makeup at a very young age. I can remember my mother dressing me up as a model for almost every Halloween. I had a cute little skirt with bustier to match...stuffed with a couple of socks to give me that extra "umph"...but most of all, my hair and makeup was "Top Notch"! lol! It was fun, it was creative, it was art! During my senior year in high school, I explored my modeling interests. I did a couple of glamour shoots, just for fun; but during one of my shoots the most amazing thing happened to me. One of the stylists that worked the shoot, actually worked for a very well known modeling agency. She made a few calls, drew out the contracting paperwork, and allowed me to take it home and look things over. I pondered over that thing for a almost a week and kicked myself in the butt every single time I thought about it, but I had to call her and let her know that I wouldn't be able to fulfill my childhood dream of becoming a model, because only weeks earlier, I had signed myself up for an 8 year obligation with the United States Navy. I was sick!

In September 2011, I got assigned to Jacksonville, Fl as a duty station. After being there for a few months, I started to see a lot of modeling, makeup, and fashion being advertised. So, I decided to, once again, explore my interests. I fell in love. It was then, that I started to live and breathe everything about the fashion industry, but makeup became my baby. During my first shoot, I had the privilege of working with a VERY well-known photographer, MUA, and stylist. They were "THE BOMB". My MUA was sent from heaven! Her work fell in-line with the vision of the photographer and stylist and her personality was enough to ignite the passion within me. I spoke to her several times about the craft and gained insight, and not long after that...I was enrolled into a Master Makeup Artistry course at QC Makeup Academy. At the time of enrollment, I had just gotten deployed to the Middle East, so internet connection wasn't all that great. During that deployment, I experienced a lot of changes within my career, including learning a new trade and getting reassigned to a new duty station. During this time is where I started to fall off. To be honest, I had so much going on at the time that I had almost forgotten about my course.

One night as I was working the plans for a new business that I was in the midst of launching, I remembered that I was enrolled in the QC Makeup Academy, and it was that night that I had regained my focus and started back to working on my craft. Now at the end of my military career, I have decided to follow my heart and make a career for myself within the fashion industry. After completion of the Master Makeup Artistry course and the Fall Launching of my Cosmetics line, I will know that I have done everything that I have set my heart out to do. Not only have I donned a uniform and been of a service to my country, but I have also taken the necessary steps to be in a position to serve people.