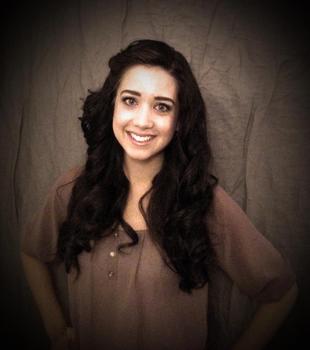 Sycora was once the last name of Courtney Secory's Great Grandfather Don, after years of Don's last name being Sycora him and his family changed it to Secory to make it easier to pronounce.

Courtney as a young girl, her first experience with makeup was at her very first dance recital, when she became amazed with how it could transform a person making them feel beautiful, confident, scary and even young.

It wasn't until Courtney's Jr. year in high school that she decided to make doing makeup a career.

Courtney's main approach is to get to know you, help you feel confident, teach you easy tip's and trick's, as well as have makeup tell a story about you.

In Jr. High punk music and it's style became a huge part of Courtney's life, much like her father in his early teen years. Getting her hands on hair dye, makeup, and crazy colored patterns, she began to try an find who she was in the world. Dying, styling and applying makeup in crazy ways was something she loved to do. Halloween for this young girl was her favorite time of year, where dressing up and applying makeup let her express herself.

In freshmen year Courtney mellowed out and began listen more to oldies such as Johnny Cash, Buddy Holly, Jerry Lee Lewis, and Chuck Berry.Where the music and style of that time influenced her to try makeup look from the 40's, 50's and even 60's. This became Courtney's new style, as red bomb shell lips, wig tip eyes and the perfect brow were key.