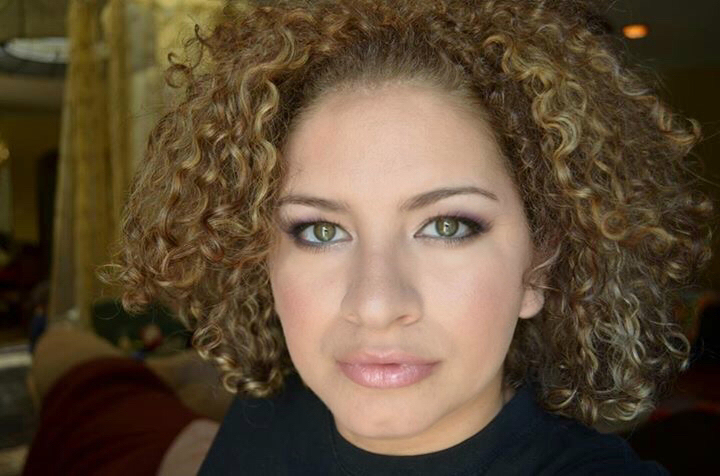 Mrs. Hager is a Brazilian Actress and Singer.
Daniele began her singing career at the age of seven years old in church choir and spend twelve years pursing her singing interest.
After music school Daniele began her professional sing career while she entered the Centro de Artes Cenicas do Maranhao - Brazil to focus in dance makeup and acting.
After three years of education Mrs. Hager moved to Curitiba, the performance arte capital city in Brazil.
There she became the lead singer for reggae band, as well as joining the Madame Vos theater company for stage play.
Daniele graduated from QC makeup academy in 2013 in TX
She also graduate from South Hills beauty Academy in PA in 2015 and has an Esthetician license as well airbrush makeup and tanning, microdermabrasion and medical esthetic peels Certificate and a microblading certificate from Brazil in 2016.

Daniele also has worked before as a sales representative, telemarketing and cashier and holds a certificate in Turism and Hospitality from Brazil.

Mrs. Hager has a extensive career in the performance art.
Her focus is Makeup for Theaters, modeling and Bridal events.
She also loves doing facials, waxing, body wraps, eyebrow and eyelash tinting.